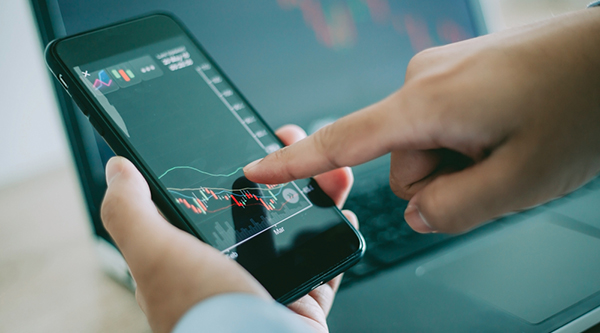 "Prices have risen so high in some of these markets that it's very tough from an affordability perspective [for buyers]. ... It's not surprising to me that we're seeing a little bit of a leveling off." - Len Kiefer, deputy chief economist at Freddie Mac

After nearly a decade of surging growth, the U.S. housing market is finally starting to slow down.

New home sales have declined for 11 consecutive months, according to data from the U.S. Census Bureau. Despite the median price for new homes dropping, the data also show that sales of newly built homes in October fell 12 percent when compared to a year earlier.

Data indicate that, in essence, there are more homes for sale now and fewer buyers competing for them.

“There’s a rebalancing that needs to happen,” Len Kiefer, deputy chief economist at Freddie Mac, told Realtor Magaizine. “Prices have risen so high in some of these markets that it’s very tough from an affordability perspective [for buyers]. … It’s not surprising to me that we’re seeing a little bit of a leveling off.”

The effects of the slowdown, however, are hitting U.S. cities differently.

In a recent analysis, Realtor Magazine took a look at the 10 metros that are feeling the slowdown the most. Rather than dropping prices, however, the magazine notes that these markets are mostly experiencing a deceleration of home prices.

The West Coast, in general, is being hardest hit. Three California cities — Stockton, San Jose and San Francisco — are seeing the largest increase in listings with price reductions between October 2017 and 2018.

So what’s driving this downtrend? As you might have guessed, it’s a number of factors.

For most people that need a mortgage to buy a home, recent interest rate increases have made buyers more tentative.

The Federal Reserve increased interest rates from 3.9 percent in 2017 to 3.81 percent at the end of November. That .91 percent bump translated to significant increases for homebuyers in monthly payments and in the overall cost of their mortgage.

The fed’s increase made mortgage payments $127 a month more expensive on median-priced homes of $295,000. It also added extra payments totaling $45,540 over the life of a 30-year fixed-rate mortgage — if homebuyers paid 20 percent of home’s value in a downpayment.

Prices are simply too high

“To some degree, the markets that went up the most and the fastest just pushed too hard [in prices],” Patrick Carlisle, chief market analyst for Silicon Valley and the Bay Area at the real estate company Compass, told Realtor Magazine. “Over the summer, it was like something cracked, and people said ‘I can’t do this anymore.'”

Sellers want to capitalize on the market

With fears of a more significant slowdown, homeowners have been keen to capitalize on record-growth, which has prompted an excess supply of homes.

Realtor looked at two markets on their top metros feeling the slowdown: Dallas and Nashville.

It appears that eager developers in the two metros might have been a bit too ambitious with their building plans. About one-third of Nashville-area home listings on realtor.com, and a quarter of Dallas-area listings are offering brand-new homes, the magazine reports.

“While the recent slide in home sales was likely prompted by higher interest rates, the persistent weakness in housing is likely due to demographic shifts and the exceptionally high costs of suburban development,” analysts from Wells Fargo wrote. “These hurdles are unlikely to relent in coming quarters, which means home sales and new home construction are likely to continue to underperform the overall economy and underlying growth in households.”

Here are the top 10 markets feeling the slowdown, according to data from Realtor Magazine. 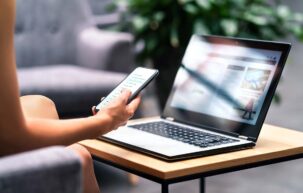 How to Leverage Social Media to Promote Rental Properties 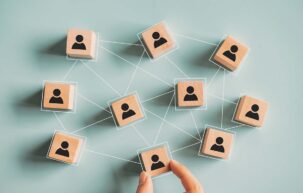 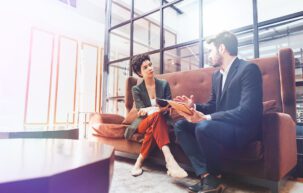 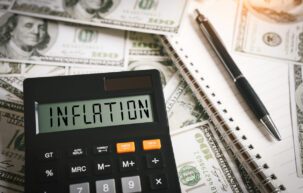