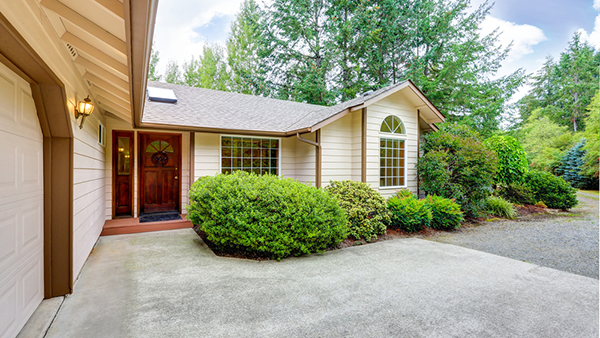 A handful of states are reporting year-over-year increases in foreclosure starts, including Montana, Minnesota, Nebraska, Texas, and Florida.

While mortgage delinquency has dropped to historic lows, there are pockets of the U.S. seeing an uptick in foreclosure starts, according to a report from ATTOM Data Solutions.

A handful of states are reporting year-over-year increases in foreclosure starts, including Montana (up 48 percent), Minnesota (up 29 percent), Nebraska (up 28 percent), Texas (up 15 percent), and Florida (up 13 percent). To compile its report, ATTOM looks at areas where completed foreclosures are increasing as well as its overall foreclosure activity.

While 2019 is seeing an increase in foreclosure starts among several states and metros, mortgage delinquency rates and foreclosures hit historical lows to close out 2018. A recent report from CoreLogic found that 4.1 percent of U.S. mortgages were in a stage of delinquency in November 2018, representing a 1.1 percentage point decline in the overall delinquency rate compared with a year ago. In addition, the November 2018 foreclosure inventory hit its lowest rate for any month since at least January 2000, according to CoreLogic’s report.

Check the graph below for more information on areas that are seeing an increase in foreclosure starts.