Report: Foreclosures and Delinquencies at Lowest levels in 10 years, expected to rise in 2019 | Think Realty | A Real Estate of Mind

Report: Foreclosures and Delinquencies at Lowest levels in 10 years, expected to rise in 2019

Report: Foreclosures and Delinquencies at Lowest levels in 10 years, expected to rise in 2019 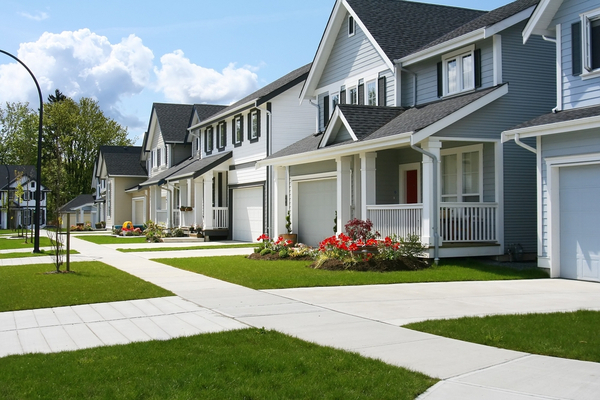 Mortgage delinquency rates and foreclosures have dropped to their lowest rates in 10 years, according to a recent CoreLogic Loan Performance Insights report.

The report found that 4.1 percent of U.S. mortgages were in a stage of delinquency in November 2018, representing a 1.1 percentage point decline in the overall delinquency rate compared with a year ago. CoreLogic defines delinquency as mortgages that are 30 days or more past due, including those in foreclosure

Serious delinquencies — or those that are 90 days or more past due and in foreclosure — were at1.5 percent in November 2018, which is down from 2 percent when compared with a year ago. 2017.

As unemployment rates continue to decrease and home prices rise, this pushes delinquencies and foreclosures down. In fact, the overall national delinquency rate has fallen for the last 11 consecutive months.

“Solid income growth, a record amount of home equity and an absence of high-risk loan products put the U.S. homeowner on solid ground,” said Dr. Frank Nothaft, chief economist for CoreLogic. “All of this has helped push delinquency and foreclosure rates to the lowest levels in almost two decades and will provide a cushion if the housing market should turn down.

The Federal Reserve Bank of New York says that while the rate of delinquencies was steady in the last quarter of 2018 at 4.65%, Moody’s predicts looser underwriting standards and rising interest rates will result in higher delinquencies and foreclosures in 2019.

The report states “We expect mortgage delinquencies will increase modestly over the next year given easing underwriting standards and since slower home price appreciation will more than offset strong employment conditions. We expect rising interest rates will take longer to result in higher mortgage and auto loan delinquencies since existing loans are largely fixed rates.” 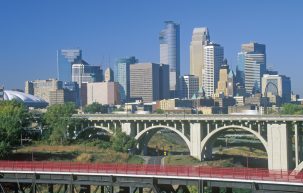 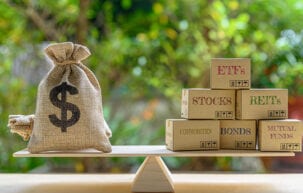 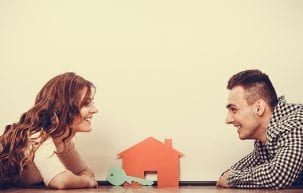