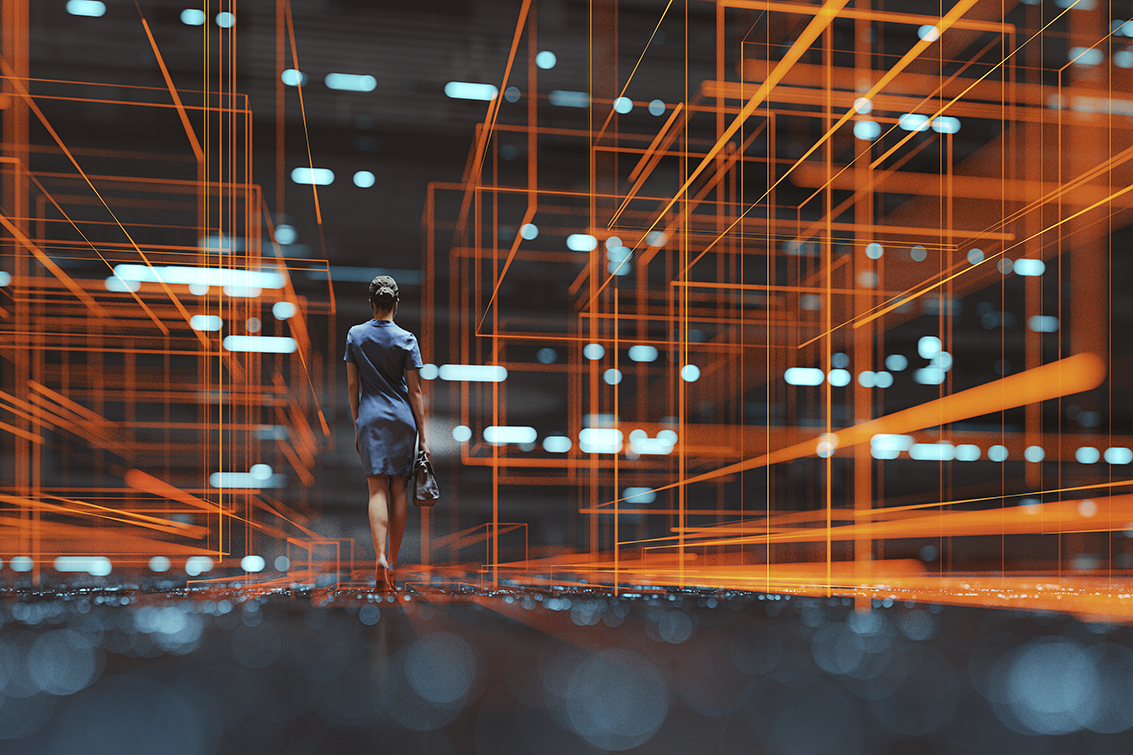 Follow these three strategies to find the good deals in a marketplace that’s transitioning.

According to an old Chinese proverb, “The best time to plant a tree was 20 years ago. The second-best time is now.” This is true about so many things in life, especially investing in real estate. In a changing market, however, many people might challenge that advice.

Like the seasons, all markets change. Sometimes the markets are hot, sometimes cold, and sometimes “just right.” But whatever the season, or market cycle as they’re called in real estate, one thing remains constant: It will change.

Currently, in 2022, we are fresh off the heels of an historic run up in appreciation that most living generations have never seen before. The period is historic in terms of both size (gains) and length (time). Since the end of the Great Recession of 2008-2010 (except for a minor blip in 2015 brought on by rising interest rates), the real estate market in the United States has been on fire.

But, things are starting to change. With interest rates rising and inflation affecting consumer sentiment, things are beginning to cool off. Gone are the days of massive bidding wars based on insanely low interest rates and low levels of housing stock (inventory). Although I am not predicting the next season, I do know we are entering a market cycle vastly different than many have grown accustomed to over the last 10 or so years.

With this imminent change upon us, the question is: “Is now the right time to invest in real estate?”

I am not alone in this sentiment. Most experts agree that real estate, although it goes through down cycles, has historically been an appreciating asset class—and is expected to be going forward. Assuming this is accurate, how does a potential investor find a good deal in a shifting market? Let’s unpack that.

During the last few years, you could buy a home in several markets across the country, and based on appreciation alone, it would increase in value by 10%, 15%, or even 20% with no effort on your part. Buyers simply needed to let the market do its thing. A lot of people have made fortunes during this run, but how do career real estate investors (and even new investors) find winners in today’s market cycle?

For starters, when a market cools, buyers tend to retreat. Like so many things that involve financial risk, many people play the game only when they know they have a hot hand. This results in less competition, which generally translates to more opportunity, including no longer needing to overpay for these highly coveted assets.

Second, unlike in a hot market where deals are gone before you know about them, in a slower market, good deals get marketed. An active real estate investor will begin to see them marketed more widely.

Following are three sure-fire ways to find deals in a down market. We have seen these play out firsthand over two separate market cycles—the Great Recession of 2008 and the 2015 mini-blip. Though different in size and scale to anything the experts are predicting in this market cycle, both slowdowns taught us valuable lessons on how to keep the pipeline full. That’s because both cycles involved many of the same obstacles we are dealing with today: uncertainty and availability of capital (or a tightening lending market).

Many of us are familiar with the REIA (Real Estate Investment Associations) and REIG (Real Estate Investment Groups) model. These groups are generally lead funnels for real estate investors. By bringing new people to the group, real estate investors have the benefit of hearing about some of the best deals in their local markets firsthand, without having to ask, because the networking alone brings the deals to the surface.

As an added benefit, often the people who form these groups (for better or worse) are considered an authority, attracting deals before they hit the general population. Imagine if a wholesaler (someone who contracts a property well under market value and then sells it to an investor at a slight mark up, leaving enough profit in the deal for the investor to see value in it) approaches you, the founder of the networking group, and says: “Who do you think this deal would be a good fit for?” This is what happens when the club is yours. You get dibs, which is always good.

If you feel overwhelmed with the amount of time, energy, and promotions required to launch a group, consider starting one with a group of people who can also bring value. A great starter pack would consist of a wholesaler, a lender, a realtor, an attorney, and a mortgage professional. Through their diverse expertise and industries, each brings value, deal flow, and services to the group. More important, more people translate to more promotors; more promotors should translate to more new leads. If you want to try something similar but face-to-face networking is not your thing, consider launching something like this on social media.

There’s an adage that suggests the best deals are distressed. One of the first places to look for distressed deals is at banks.

Banks, private lenders, and mortgage professionals all have obligations to write good loans that “don’t fail”; however, in a slowing market, that’s not always the case. Before a deal goes to foreclosure, a lender will run the loan through a pre-foreclosure process that consists of many strategies, ranging from payment deferrals to loan modifications to joint ventures to mandating a sale.

Before it gets to the final, critical stage of foreclosure, every lender wants to rid its books of bad assets (nonperforming loans). One way to do so is by introducing new investors to these nonperforming loans. The drawback is there is no silver bullet strategy to acquire these assets; instead, there are many approaches (e.g., buying the note, partnering with the existing borrower, partnering with the lender, etc.). But the positives often far outweigh the drawbacks because the lender’s primary objective is receiving its principal and doing so quickly. So, get out there and meet some lenders. Always ask them: “Is there something I can take off your hands?” I assure you that once the door is opened and the conversations start flowing, you will be surprised at what will pop up.

Assume you now have an active real estate club and a list of lenders in your market a mile long. What next?

You meet people all the time, so why not save their email addresses and contact information? You have earned the right to communicate to them. A caveat: Though bigger lists may sound better, that is not always the case. Good, clean, vetted lists (not just large lists) are the goal. If you get all four of those, however, you get a highly curated audience that is built for and waiting to hear from you.

Now how do you capitalize on it? Let’s start with what not to do. Do not spam! Conversely, all of us have had an email hit our inboxes that we not only appreciated but often looked forward to. So why not mirror that?

Your key to getting your recipients to look forward to and open your email is content. Make your content unique. Don’t expect to get a high open rate on an email that is the same old mumble jumble that everyone is putting out. Stand apart from the rest. People love to know you; they love unique perspectives. As you market to your email list, don’t be afraid to be the most highly concentrated version of you.

Romney Navarro is the CEO of Streamline Funding, where he focuses on the company’s long-term growth initiatives.

Navarro is also a partner at Noble Capital, Streamline’s parent company, and oversees the company’s marketing initiatives. A member of the American Association of Private Lenders, Navarro has participated in the origination of more than $1 billion in nonconsumer investment loans throughout his career.

In 2015, Navarro launched the Investment Real Estate RoundTable (a Texas-based investment club with over 5,000 members) and in 2018 was the host of the highly-acclaimed Firestarters Podcast, known among real estate investors and developers as a premier source for those looking to scale their businesses.

Above all else, Navarro believes mastery can be achieved through repetition and continuously strives to lead his team to be masters of their respective crafts so they can provide the best possible experience for borrowers. In 2019, this philosophy earned him and the firm the prestigious Think Realty Private Lender of the Year Award.