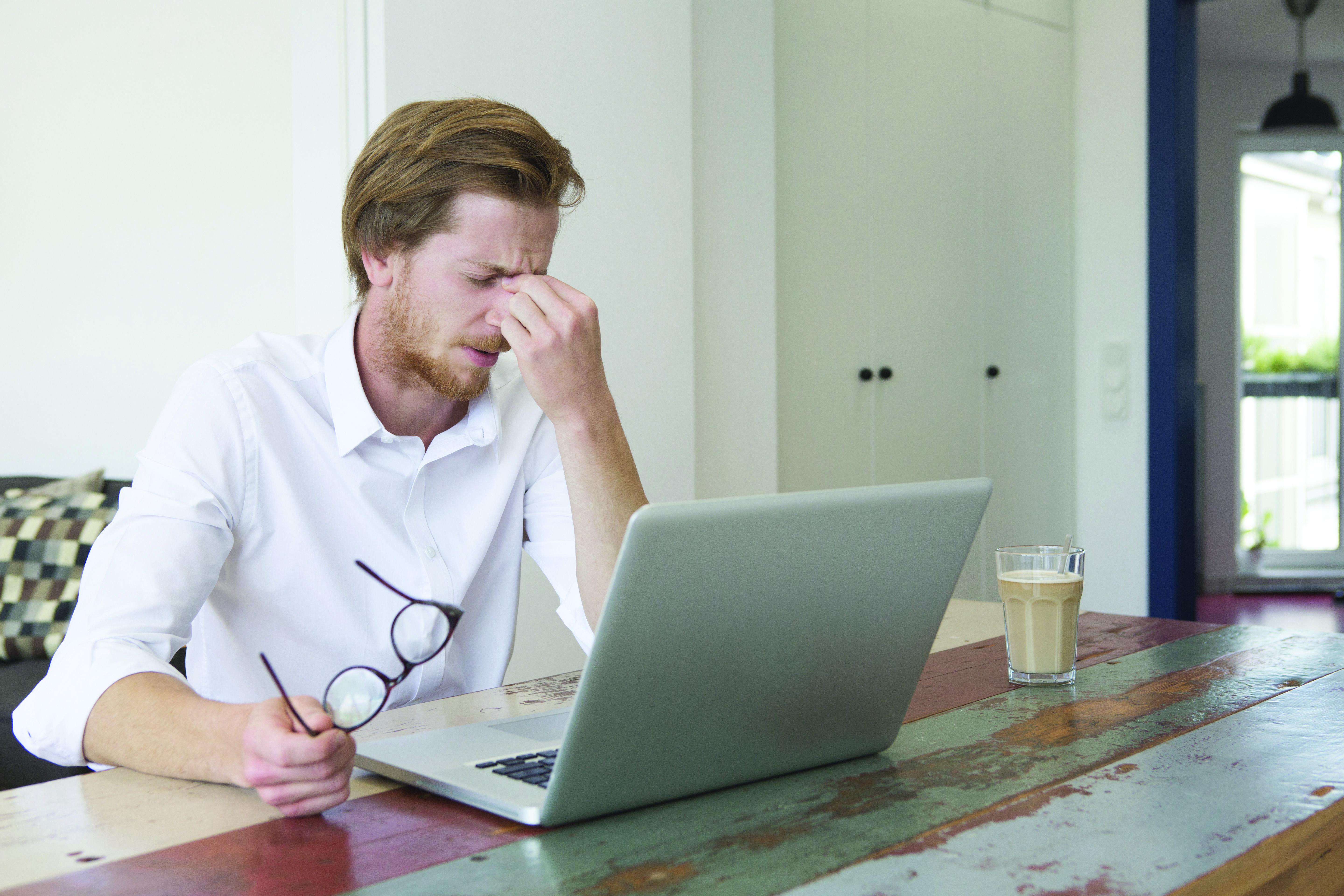 How an Overlooked Mistake Invalidated One Investor’s IRA Even Before It Was Created.

Just last week, John (not his real name) lost nearly 60 percent of the value of his self-directed IRA in a single day. There wasn’t a horrible crash in the stock market or an act of fraud that caused this calamity. Instead, John’s misfortune was the result of an esoteric mistake that rendered John’s IRA invalid months before it was even created.

Here’s how it happened:

John was an accomplished real estate investor, and he decided to buy cash-flowing properties in his new self-directed IRA. John quickly encountered success, acquiring one property, which he sold a year later for a very large profit, enabling him to buy three more properties.

John’s success as an investor continued for years. He was very careful and very precise, always seeking legal and tax expertise whenever he needed it. That’s why, when he was selected for a random audit by the IRS, John wasn’t worried about the outcome.

Unfortunately for John, the IRS found a single nine-word clause in a service agreement that John had signed on behalf of his IRA. This clause, the IRS claimed, involved “cross-collateralization” of John’s IRA, which is strictly prohibited.

What happened as a result of John’s error? When John signed the fateful service agreement in late 2009, three things happened immediately:

That’s right—silence. John heard nothing. John saw nothing. There were no red flags waving or IRS agents knocking down John’s door. He experienced a whole lot of nothing.

Why? Because neither the IRS nor John knew that he’d committed a prohibited transaction at that time. The IRS doesn’t monitor these things in real time, and John certainly didn’t know that he’d stepped over the line. In fact, he thought he’d taken great care to avoid such a fate.

Had John not been randomly selected for audit, it’s possible that nobody would ever have known of the transgression, and presumably at some point, a statute of limitations would apply in John’s favor. Unfortunately for John, he wasn’t so lucky.

What does this downgrade mean? The best way to answer that is to think of all of the benefits that an IRA offers, and to realize those benefits are gone, retroactively. For example:

• John lost the right to defer taxes on the profits of his transactions.

• John’s account was no longer protected from creditors, bankruptcy and other legal problems.

These things are huge problems by themselves, but the biggest problem for John—and for anyone who commits a prohibited transaction—is that you don’t know it’s happened, so you continue to use your IRA as if it was never downgraded. You make deposits, you buy assets, you sell assets, and you generally proceed as if everything was totally right with your IRA.

But it’s not. You no longer have an IRA, and you don’t even know it. You have no idea whatsoever that you’re taking deductions and other tax benefits to which you’re no longer entitled, which gives rise to …

Unbeknownst to John, he began accumulating taxes, penalties and interest at a blistering rate. This is where the real pain of a prohibited transaction is felt.

John didn’t know that his IRA was downgraded, effective the first year that he opened it. As a result:

• He continued to make deposits into his IRA each year and took income tax deductions for those deposits to which he was no longer entitled.

• He continued to buy and sell assets through his account without paying taxes on the profits, falsely believing he was shielded from tax consequences through his IRA.

• With each new deduction John took for his deposits, and with each new profitable investment he made, John’s tax liability to the IRS grew.

By the time the IRS caught up to John’s error in 2016, he’d been taking deductions and making successful investments for many years, during which time John’s tax liability grew and grew.

But the painful part of a growing tax liability isn’t the taxes, it’s the penalties and interest. That is why the tax liability for prohibited transactions routinely cost taxpayers 50 percent or more of their IRA balance. In John’s case, he lost 60 percent of his retirement savings because of this error.

HOW TO AVOID JOHN’S FATE WITH YOUR SELF-DIRECTED IRA

John was actually somewhat careful with his self-directed IRA, and the error that the IRS found in his account was rather esoteric and strange. He did consult an attorney to review each of his transactions and received the “blessing” of his attorney.

But that wasn’t enough. John should have done these things to protect himself:

• Only use attorneys with specific experience in self-directed IRAs. John’s attorney was his family attorney who “did some research” for John, but had no actual experience with self-directed IRAs. This is an area of law with substantial nuance, and it should only be trusted to the most knowledgeable counsel. (I suggest Tim Berry at SDIRadio.com/tim.)

• Have your attorney review every document you sign, not just the “big” ones. Obviously, your attorney should review your purchase and sale agreements, LLCs, etc. But you also should have the firm review documents required for your bank accounts, insurance policies and anything else involving your self-directed IRA. In John’s case, the problematic clause was in the documents he signed when opening a bank account, and not in any document related to his investments.

• Use a self-directed 401(k) rather than a self-directed IRA. Self-directed IRAs and 401(k)s are similar in many ways, but one of the biggest points of differentiation is in how the law treats prohibited transactions. Self-directed 401(k)s are substantially more forgiving of prohibited transactions than IRAs. In fact, if John had been using a 401(k) rather than an IRA, he’d likely have escaped with little more than the payment of some legal fees to bring his account back into compliance.

John’s outcome was tragic. Fortunately for other self-directed investors like you and me, his fate is avoidable by understanding the profound severity of prohibited transactions and working proactively to avoid them. 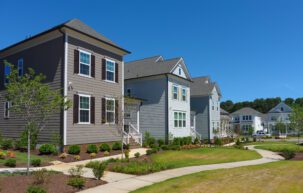 4 Pros And Cons Of Living In A Planned Community