Upon Further Inspection | Think Realty | A Real Estate of Mind 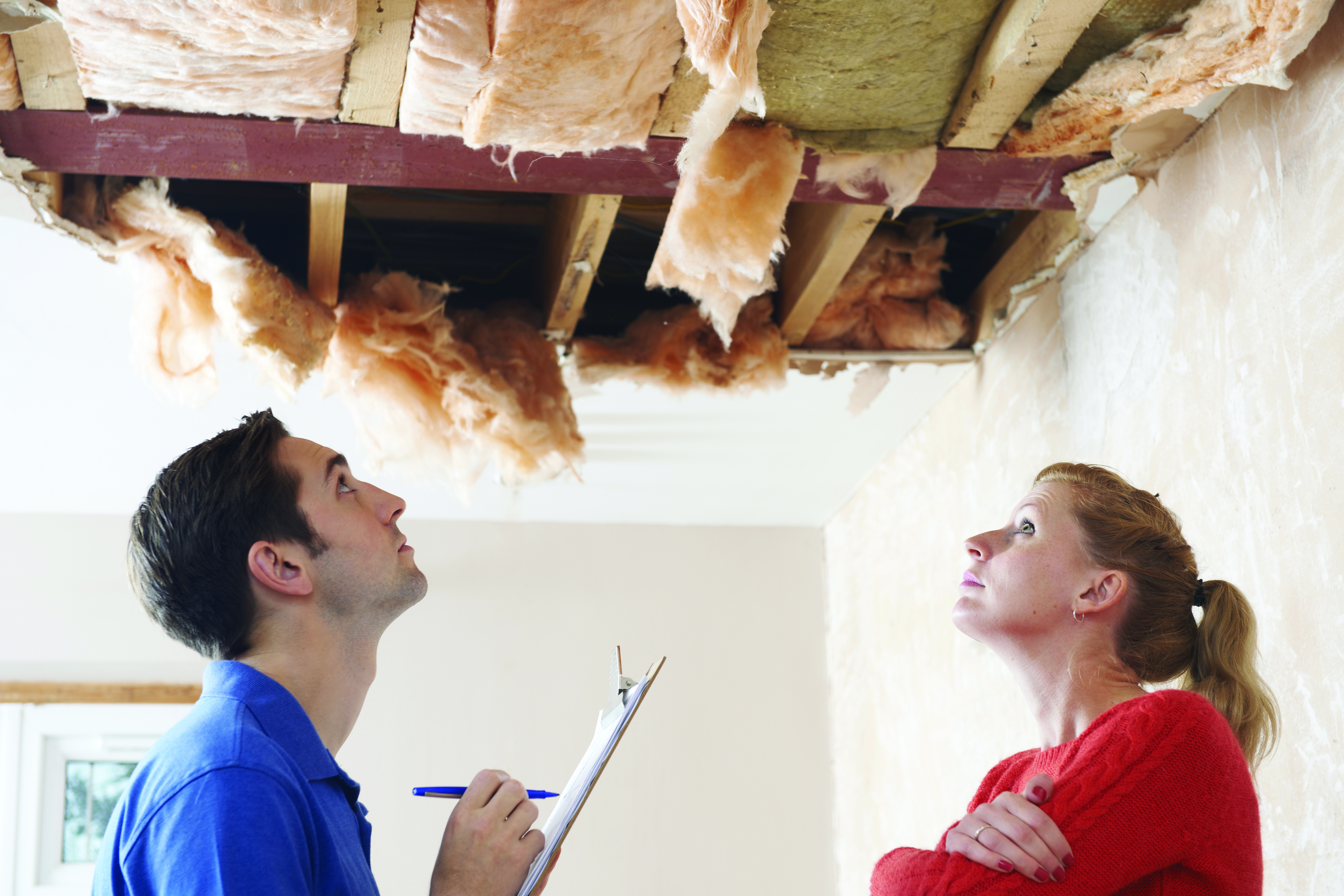 Evaluating a potential investment property with an inspector’s eye can save you from costly repairs.

There’s a natural tendency for investors to think more like home appraisers than home inspectors when evaluating a property, and it makes sense—you need to know how much you can expect to sell for when the time comes.

But you can miss issues that affect your bottom line when you don’t think like a home inspector. These seven tips can get you in the right mind-set and potentially save you thousands of dollars in costly repairs after you make your purchase.

A home inspector’s primary function is to consider the safety and condition of a home, its components and its systems. How much a home is worth doesn’t factor into that. In fact, in many jurisdictions, home inspectors are prohibited from commenting on value.

“We don’t have anything to do with the value of a home,” says home inspector Welmoed Sisson, who co-owns Maryland-based Inspections by Bob. “We are there to report on the condition of the home and whether it is safe and the systems are in good working order.”

However, she adds, a home inspector’s job is to uncover issues that could be expensive fixes, such as “bad roofs, ancient heating systems, old wiring and buried oil tanks.” Those costly repairs can definitely impact an investor’s bottom line.

In other words, to think like a home inspector, you actually want to find what’s wrong with the house that might detract from your bottom line, not look for its selling points. After all, finding these issues before you purchase puts you in a position to negotiate for a price reduction, request repairs or reconsider the purchase altogether.

Examine and Evaluate, In Depth

Home inspections are visual, for the most part. A home inspector will evaluate only what he or she can see, which means the inspection report won’t cover items like the septic tank, sewer lines or concealed pipes. Home inspections are also “not technically exhaustive,” as Mike Mullins, who owns a Pillar to Post Home Inspectors franchise in Texas, explains. There are components that aren’t covered by an inspection, including timing systems, central vacuum systems, swimming pools and spas.

But what he does, he does in depth. A good home inspector doesn’t just turn on the bathroom sink to make sure it runs. He checks that it doesn’t drip or leak where it shouldn’t, including under the sink. He doesn’t limit himself to the roof. He climbs into the attic looking for signs of leaks and mold.

“It’s a fairly long and intense process,” says Oregon home inspector Jim Katen, owner of Associated Master Inspectors. “We look at as much stuff as we can possibly get to.”

To think like a home inspector, spend time evaluating the home. A quick walk through to determine that everything looks “OK” won’t cut it.

Focus on Water, Roof and Foundation

If you want to find the major problems with a house, focus on standing water, the roof and the foundation.

“A large portion of a home inspection is defined as looking for water where it shouldn’t be,” says Katen.

Watch for standing water next to the house and under sinks, two of the most common places to find it. Also, be on the lookout for mold on walls, in the attic and elsewhere—a clear indication of unwanted moisture. Put your nose to good work, too. Musty odors could also point to mold and moisture.

Next, turn to the roof. Home inspector Scott Brown, who owns Brightside Home Inspections in New York, cautions that the roof can be a bit deceiving if you limit yourself to an exterior inspection. The only way to really tell if the roof is doing its job—keeping the elements from getting inside the house—is to get into the attic and look for signs of water damage and mold.

Just as important is foundation damage. Note cracks in the walls, doors and windows that won’t shut and cracks in vinyl or ceramic tile. Brown says problems with the foundation can be an opportunity for the right investor since most home buyers will avoid these properties “like the plague.”

Safety is a major component of a home inspection. It’s not enough that something functions or even meets building code; it has to be safe.

“As a home inspector, I don’t quote code, but I understand code requirements and stress to my clients that safety always trumps code for any specific year,” Mullins says.

He explains that while a home may meet code for the year it was built, it may not be safe or as safe as it could be, and he would note that in a home inspection. For example, code requirements for ground-fault circuit interrupters (GFCI) have changed over time. Mullins would evaluate GFCI based on the latest requirements to ensure safety, not what is permissible according to code.

You don’t have to be well-versed on code to think like a home inspector, but you should be able to recognize outdated systems and components and be prepared to replace them. Also, watch for shoddy repairs made by the homeowner that could be potential hazards.

There’s no way to predict the life span of an air conditioner, the water heater or similar components. Statistical data can give you a ballpark idea, but other factors, such as climate, can come into play. Sisson likens it to your car tires—even though the tires are rated for 60,000 miles, they may need to be replaced at 45,000 miles for any number of reasons.

If you want to think like a home inspector, don’t get wrapped up in trying to predict how long a unit or system will last. Instead, determine where it falls in the spectrum of its life span (beginning, middle or end) and how it is currently performing.

Look at the House as a Whole

A good part of a home inspection entails looking at components and systems individually. Does the water heat up? Are there water stains on the drywall?

But a home inspector pieces all this information together to get an overall impression of the integrity of the house. For example, shrinkage cracks are common in drywall above windows and doors, but you have to take into account other factors, such as the doors fitting their frames just a bit too tightly, to determine if there’s a problem with the foundation.

“We are trained to look at houses as a well-connected system, where everything has an impact on everything else,” Sisson says.

To think like a home inspector, consider the house as a whole, not as individual components or systems. If you plan to make changes, like knocking out walls to open the floor plan, consult with an expert who can warn you if your plans will do long-term damage to the home.

Thinking like a home inspector doesn’t end once you’ve purchased a home—it’s something you need to think about as you renovate and eventually prepare to sell it. Sisson is always amazed at how much money investors will spend on “cosmetic fixes,” like granite counters and recessed lighting, and yet don’t address structural issues.

“A beautiful kitchen isn’t going to make up for serious cracks in the foundation,” she says.

There’s also the temptation for investors to do work that looks good but isn’t necessarily best practice, according to Sisson. One common example is when the investor replaces the old fuse box with “a shiny new 200A breaker panel” and doesn’t upgrade the service to match, leaving the new panel on the original 65A service.

“They spend $15,000 on kitchen and bath cabinets, appliances and fixtures, but don’t want to spend $25 on something that could save a life,” she says.

An investor who wants to think like a home inspector will go beyond the aesthetic fix and make sure the home functions properly and safely.