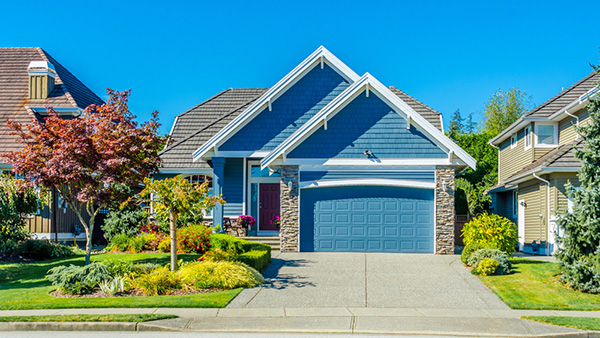 Data showing the growth of ride-hailing apps and trends showing that more people are nixing their cars altogether begs the question: Just how important is the garage?

As the use of ride-hailing apps and automated cars expands, more builders and real estate investors are questioning if garages are a necessity.

About one in three Americans — or 35 percent of the 1,028 adults surveyed — use ride-hailing apps like Uber and Lyft, according to data from the Toluna Research Group. And by 2025, about 8 million automated vehicles will be traversing U.S. roads without a human at the helm, according to ABI Research estimates.

Such data — paired with trends showing that more people are nixing their cars altogether — begs the question: Just how important is that garage?

The answer, according to a recent survey, is that the garage is not only still essential to most homebuyers, but that the percentage of new homes built without garages is in decline.

John Burns Real Estate Consulting conducted a survey of roughly 24,000 new-home shoppers across the U.S., and none of them said they sought a home without a garage.

Another trend to be aware of is that the larger the home, the more garage spaces the homeowner wants.

Different parts of the country vary in their demand for garage space. Kansas, Missouri, Minnesota, and the Dakotas have the highest share of garage space with three or more car spaces. In Texas, three-car garages are more popular than two-car spaces, according to data from the National Association of Home Builders.