The Truth About “Totally Passive” Income from Syndications | Think Realty

The Truth About “Totally Passive” Income from Syndications

The Truth About “Totally Passive” Income from Syndications 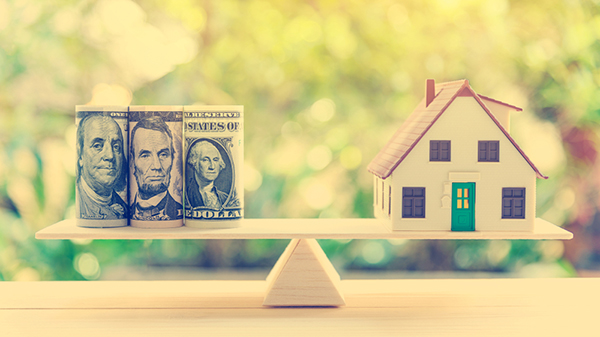 An experienced investor breaks down exactly how it's done.

Preferred Return: The minimum annual return designated investors in a project are entitled to receive on their investment prior to general partners receiving payouts.

Internal Rate of Return (IRR): Also referred to as “economic rate of return” and “discounted cash flow rate of return.” IRR is uniform for investments of varying types and is a metric used to estimate the profitability of potential investments. In general, the higher a project’s IRR, the more attractive it would be to investors.

I told him our investors were getting between 15 percent and 20 percent returns from single-family rentals, and that this deal needed to be just as good. He agreed and offered a 15 percent preferred return plus 15 percent of the profit.

I reached out to some of our high net worth investors and, by the end of the day, we had commitments for the $3 million.

On that project, our investors ended up earning 22 percent internal rate of return (IRR), which certainly is not bad for an afternoon’s worth of work (for them). Here’s why those investors were able to quickly make the decision to get involved in the syndication deal with that developer:

The developer had successfully navigated four economic downturns and had an existing relationship with banks looking to unload REO properties.

Investors made money just by getting involved. The subdivision, 27 riverfront homes, were 70 percent complete at time of purchase and, as noted, worth far more than $3 million.

#3: Investing in a great location.

The subdivision was in Portland, Oregon’s trendy Pearl District. Although the condos was in foreclosure, nothing else in the area would compare once the project was completed.

The developer did not take a fee, opting instead to be paid from the profits of the investment while investors received a preferred return of 15 percent. That meant investors would get their money first. This type of structure is attractive to investors because it incentivizes developers to stick to their projected timeline and budget because cost overruns and delays come out of the developer’s profits.

Syndications, like real estate investment trusts (REITs), are completely managed by someone else. An investor only must do the work of vetting the deal and, once invested, simply allows their money to work for them.

Why Syndications over REITS?

Real Estate Investment Trusts (REITs) are certainly a viable option for the totally passive investor, but I do not believe they are as advantageous as syndications.

REITs may yield low dividend income and, when publicly traded, REITS can be volatile. Furthermore, real estate syndications, which are generally smaller than REITs, often have lower overhead and lower management fees, which can increase returns.

Here are some additional benefits to investing in syndications: