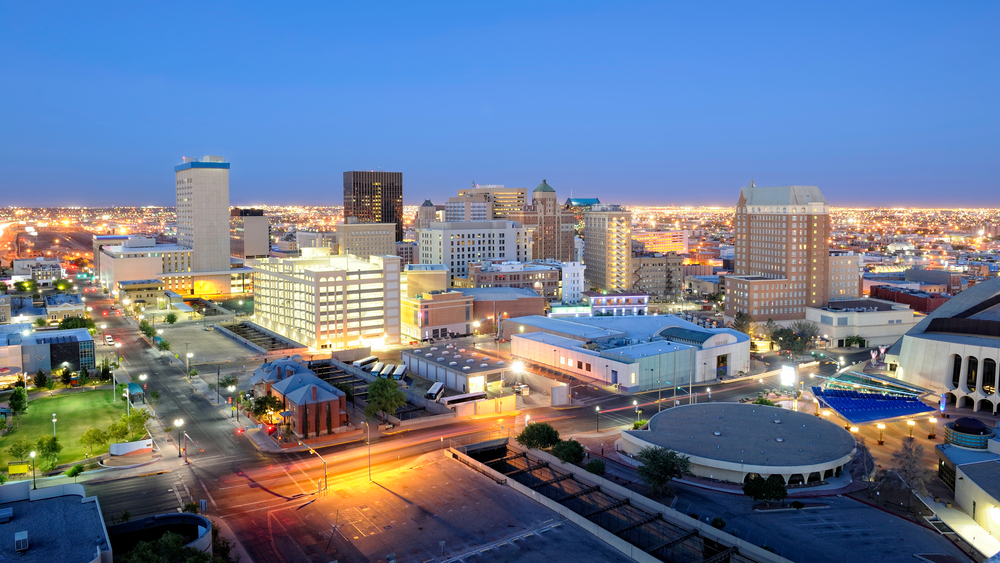 A Safe Bet in ‘Sun City’

A Safe Bet in ‘Sun City’

Known as the “Sun City” for its sunny days most of the year, El Paso is a popular place for investors seeking opportunities to get into a safe and stable market. Plus it ranked 7th among the top 10 safest metro cities in America for 2018.

“We recently had an expansion of the Fort Bliss military base that has brought in soldiers and families,” said Lacy O’Leary, president of the El Paso Investors Club. “We have a very diverse economy sustained primarily by the military base, and El Paso is making an effort to be more tourist-oriented.”

As of October 2018, unemployment in El Paso has dropped to 3.9 percent, down from 4.1 percent a year earlier. According to Stewart Title, employment in the El Paso metro area gained 2.32 percent net new jobs in the 12 months ending October this year, and net new jobs have risen 9.2 percent over the five-year period through October.

Depending on the size of the house, O’Leary estimated that the housing inventory in El Paso is between a three- and six-month supply.

“El Paso is a great city for rental properties,” she said. “It’s a great place for seeking passive income and flipping opportunities. Not only are tenants abundant, but you have the ability to find plenty of distressed properties and the market will buy them.”

A total of 1,312 properties in El Paso have been scheduled for foreclosure auction through November 2018, up 6 percent from the same time period in 2017, according to ATTOM Data Solutions.

The monthly rent on a three-bedroom single-family home in El Paso County was virtually unchanged from the year before at $1,302 a month for a potential annual gross rental yield of 11.9 percent, according to ATTOM.

“We have a lot of single-family bungalows, detached and attached, with a yard. El Paso is abundant with opportunities in all areas of the city because it’s expanding east and northwest,” she said. “The areas of central and south El Paso are seeing a lot of revitalization.”

In the El Paso metro area the median sales price in the third quarter was $146,519, up 2.5 percent from a year earlier and up 50 percent from the post-recession bottom in Q2 2001, according to ATTOM Data Solutions.