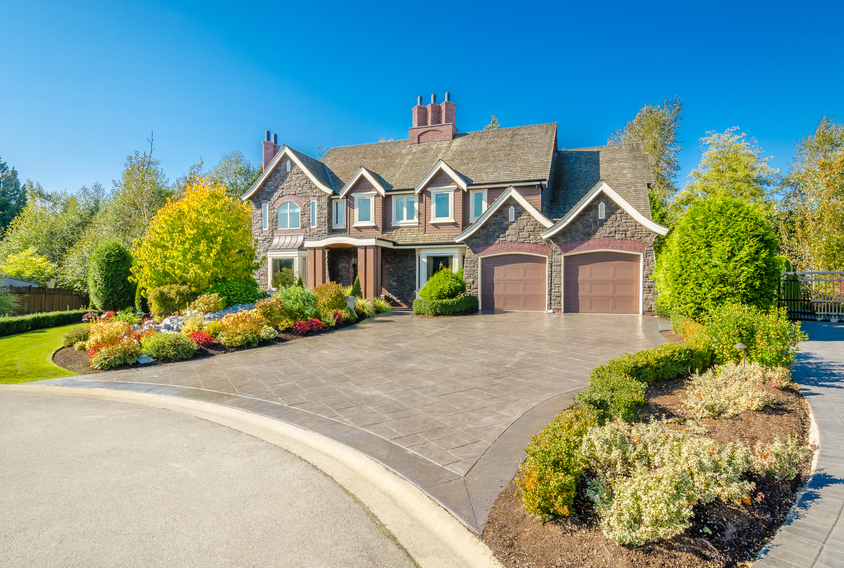 Home prices are tied not only to interest rates and local demographic factors but also to new construction that brings on added supply to the housing stock. As prices rise, builders take on more construction projects, and the resulting new supply eventually permeates the market and can keep prices down.

There is some evidence that such softening factors are currently at play in the market for relatively high-priced single-family residences. But how about the mid- “doing just fine” market? Homes in the $2 million to $5 million range in major metro areas – are they holding up?

An interesting feature of the current housing landscape is how demand has recently skewed toward homes in central cities, rather than in more spacious distant suburbs, noted Robert Shiller, a 2013 Nobel laureate in economics, professor of economics at Yale University and the co-creator of the S&P CoreLogic Case-Shiller Index. Imbalances are created more easily where the land is scarce.

Many major metro markets thus still seem in good health, although growth rates have recently slowed. Price increases of homes in Brooklyn and Manhattan have been slowing down, for example, with homes there recently taking longer to sell – but the market doesn’t seem ready to crater. “Prices are still going up and homes are still expensive across the board, but we’re seeing the market settle back into a more balanced pace,” said StreetEasy economist Krishna Rao.

High-end urban areas aren’t a cure-all, though. Earlier this year, some real-estate analysts had already worried that most of the new construction was being aimed at the top 20% of the market. In all, 82% of the units built from 2012 to 2014 in 54 major U.S. metropolitan areas were classified as luxury developments, according to CoStar Group Inc. “What concerns me is not so much the volume of construction but that there’s an intense focus on building the same thing: luxury properties in urban locations,” said Jay Parsons, director of analytics for MPF Research.

Some “hot” markets have decidedly cooled. Luxury condo sales in Miami are down 44%, while transactions for properties of $1 million or more in July shows just 73 single-family home sales, a drop of 31.8%, according to a new report by the Miami Association of Realtors and as reported by ZeroHedge.com. The Brazilians, Canadians and Russians have disappeared just as a new crop of high-rise condo towers are hitting the market.

The shift toward luxury had put some renters near the limit of what they could afford. In Boston’s trendy Leather District, renters would need to make nearly $142,000 to afford average rents for newly built one-bedroom apartments of more than $3,500 a month, according to CoStar. The median income in the area is closer to $60,000. “With all the new product being created skewed to luxury…we’re building lots of rental product, but it doesn’t necessarily match up with what the demand really is,” said New York-based appraiser Jonathan Miller.

Affordable Markets May be an Interesting Bet

The good news, though, is that the suburban vacancy rate fell to 4.1% from 4.4%—suggesting that some renters are leaving high-price inner-city areas and moving farther out. “A lack of affordable homes near city centers will push new and first-time homebuyers to suburbs that feel like walkable, amenity-rich mini-cities,” suggested Zillow in its 2016 housing-market outlook.

In addition, some cities that were written off just a year ago have displayed surprising resiliency. In Houston, for example, March prices set a record, with median prices at $215,000

Although the high-end sectors of markets like San Francisco, Miami and Manhattan have decidedly cooled, much of the rest of the country’s residential real estate markets seem to be humming along just fine. It will be interesting to see how residential supply and demand interact in other markets, as 2016 nears its end and the next year brings a new set of market dynamics. 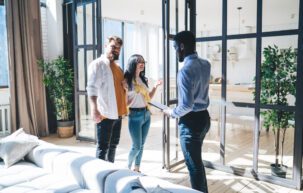 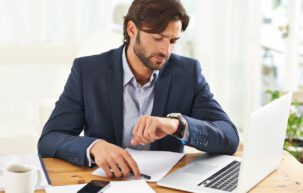 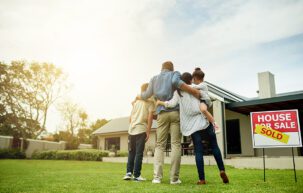 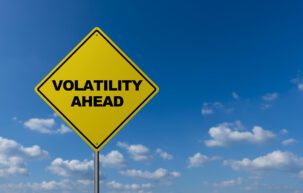