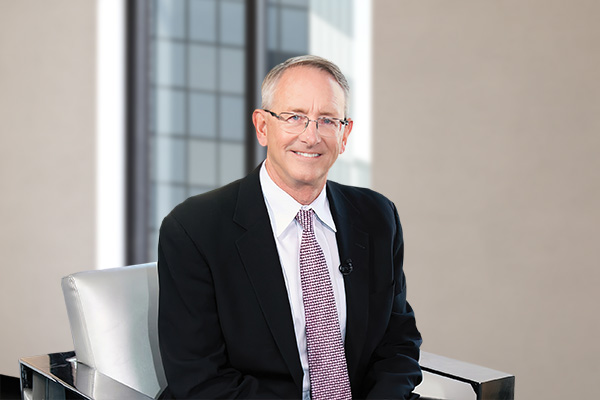 Garrett Sutton makes it his business to help other entrepreneurs succeed.

Garrett Sutton is no stranger to starting new ventures. He’s a real estate investor, author, and film producer on top of running his law firm, Corporate Direct, which helps business owners, including real estate investors, start and maintain their business entities. In his career spanning more than 40 years, Sutton has started, failed, pivoted, and succeeded—all of which have helped him gain the knowledge he shares with clients and readers of his many business books.

The Path to Law

From an early age, Sutton was drawn to the intersection of business and law. His father, a superior court judge, would often talk shop—discussing the unfortunate outcomes many companies met in his courtroom for flouting the law, whether willfully or out of ignorance. Sutton studied business at the University of California – Berkeley and went on to UC Hastings College of the Law in San Francisco. During his years at large law firms in California and Washington, D.C., he said he was often intrigued by his clients’ ventures.

“You have a lot of clients that are doing a lot of interesting things, and you’re thinking to yourself, ‘Gee, that seems like that would be enjoyable,’” he said. “So, it occurred to me at some point I probably would want my own business.”

In 1992, he took the leap and started his law firm in Reno, Nevada, where he had moved a few years earlier to get away from big city life. He said making the move was “a little harrowing at the start,” but he had confidence knowing it was “a well-worn path” for those in his field.

Sutton’s firm practiced corporate law for clients but over time morphed into its current highly specialized focus on formation and maintenance of corporate entities, such as LLCs and corporations. The firm helps owners and entities nationwide.

“I’ll get on the phone with people all over the country—in some cases, from around the world if they’re going to invest in the U.S.—and I’ll talk to them about what they’re doing,” Sutton said. “They’re investing in real estate, flipping houses, they’re starting a business, and it’s enjoyable to talk to people from so many different walks of life and see what people are doing across the country.”

He said his clients appreciate the firm’s narrow, specific purpose—and that’s a lesson he thinks other business owners can appreciate, he said.

“Do you want to provide a broad array of services and be OK at all of them, or do you want to be focused?” he said.

Opportunity of a Lifetime

Part of Sutton’s impetus for narrowing his firm’s focus was his association with Robert Kiyosaki, author of “Rich Dad Poor Dad” and leader of the business empire that has grown from that book. Kiyosaki was looking for an attorney to be a Rich Dad adviser on the topic of entities and asset protection. Sutton and Kiyosaki connected over their shared interest of rugby—they are both fans and former players of the sport—and, in 2001, Sutton was asked to write a book for the Rich Dad brand on a tight timeline. He knocked it out in three weeks, and it was the first of many business books he’s penned.

Sutton admits he’s taken longer than a few weeks to write his subsequent books but says he enjoys the process because he’s always been interested in writing. He wrote stories from elementary school through college, and he tried to write a book in his 20s that “didn’t go anywhere.” His interest even spurred him to start a monthly arts and entertainment publication in Sonoma County, California, one of his ventures that didn’t go as planned.

“We had some partners, and some people dropped out, and all of a sudden I had to run it,” he said. “I kept it going for a while. Publishing is difficult, especially local publishing like that. I learned some good lessons from that.”

Fortunately for Sutton, the timing and the topic were right for his first book, “Start Your Own Corporation,” which launched him into writing several more books for business owners and real estate investors. His latest, “Veil Not Fail: Protecting Your Personal Assets from Business Attacks,” is due for release this year. The book explains the reasons the corporate veil, meant to separate business assets from the owner’s personal wealth, can be pierced, resulting in potentially catastrophic losses for the owner.

The lessons in many of Sutton’s books apply to those in the real estate industry, which stems from firsthand knowledge. He says he became an “accidental landlord” when he and his wife, Jenny, had their first child. When they decided their house was too small for their growing family, the Suttons bought a new home in Reno. Sutton said he would have lost money selling the first house, so he decided to rent it.

“I was not expecting to get into real estate at all,” he said. “I did learn some hard lessons from owning that first single-family rental.”

One of those lessons was that he had to get tough quick on tenants who had excuses for not paying rent—like “the Raiders lost” (and they had bet their rent money on the game). Fortunately, Sutton said, Nevada law allows landlords to move quickly on evictions when necessary.

He kept the single-family rental for about 10 years. Later, when he got to know Kiyosaki and learned his “Rich Dad” philosophy of financial independence, Sutton said he and his wife decided to invest in different types of real estate. They owned a 50-unit apartment building for 15 years.

Sutton recommended a similar strategy for other business owners: If their business needs to rent a location, the owner can buy a property and keep it in an LLC separate from the business. The business pays rent to the LLC; if the business is later sold, the owner retains the property and the income stream. He details the process in his book “Loopholes of Real Estate.”

Looking Toward What’s Next

Part of Sutton’s impetus for real estate investing was realizing he and his wife can’t work forever. With that on his mind, he’s begun succession planning for his law firm. His son, a recent graduate of the University of Wyoming law school, will take over after learning the ropes.

With that plan established, Sutton has taken on a new business venture that draws on another lifelong interest: producing films. He said he liked making movies in his youth and even convinced a high school English teacher to let him submit a movie instead of write a paper. “If you put the English teacher in the movie, you always got an A,” he joked.

Sutton’s partner is a longtime client who is very experienced in the movie business. Together, they aim to bring back Sunn Classic Pictures. As in the earlier iteration, the rebooted production company will make documentaries and feature films.

Currently, they are producing a documentary about Max Patkin, known as the Clown Prince of Baseball. The movie will be released this year, Sutton said, and details are on MaxPatkin.com.

“We’ve interviewed some great people that are well-known in the baseball world,” he said. “Anybody who loves baseball is going to love this documentary.”

His film company also aims to create an online platform called SunnStream to distribute original content in a pay-per-view model. Sutton says he’s excited about embarking on this venture and learning all about an industry that’s new to him.

“I realize how much fun my clients have had all these years,” he said. “Not to say I haven’t enjoyed what I’m doing—I don’t want to convey that message—but it’s new. After doing this since 1978, to be involved in something new and different is enjoyable.”

In addition to his love for movies, Sutton said the film business can be advantageous for investors. The IRS allows a 100% write-off for movie production costs in the year of production, he said. In comparison to real estate, he said, those investors benefit from depreciation over time; for film, the depreciation is immediate and provides a substantial tax incentive.

Sutton said there’s been risk involved with each new venture he’s taken on, but not enough to stop him from trying.

“You don’t want to just enter it blindly. You want to think about the risks and you can’t ignore the risks, but if you’re going to succeed in business, you can’t be deterred by every risk either,” he said. “We’re a pretty forgiving society in that sense. … In our country, you can take risks and fail. In Silicon Valley, that’s a badge of honor. People don’t look down on someone who risks and loses.”

Though his career has touched so many industries, Sutton said he’s most proud of his canon of business advice.

“Hopefully, I’ve written books that have helped people. I talk to people on the phone who have read my books and say that it’s a good book … I love it when someone says that,” he said. “If there’s a legacy to be had, it would be the written word. … It’s been very rewarding.”

Katie Bean is a former newspaper and magazine editor who loves telling the stories of businesses and great leaders. She is based in Kansas City. 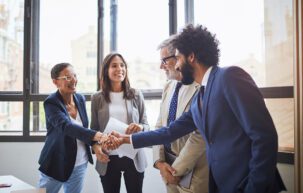 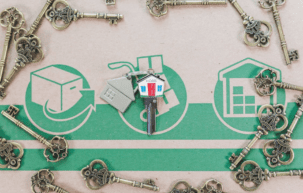 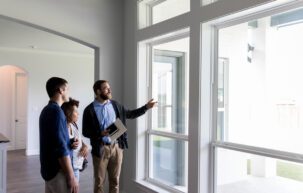 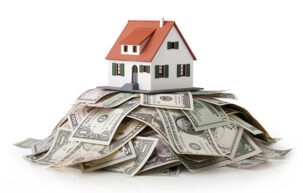