What Your IRA Custodians Cannot Tell you

What Your IRA Custodians Cannot Tell you 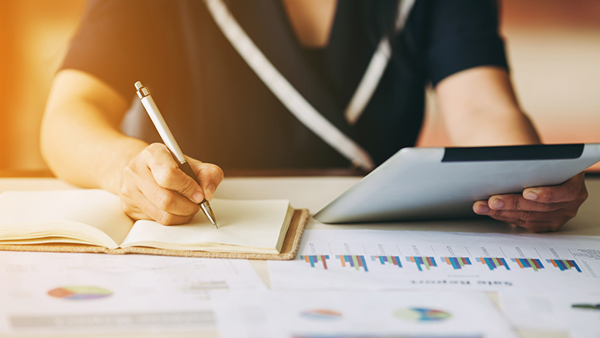 Individual Retirement Account (IRA) and 401(k) custodians wish you wouldn’t make this mistake, but they can’t tell you directly! It’s literally illegal for them to do so because they’re not allowed to give investment advice.

One of the most common ways that 401(k) owners fund real estate deals when they’re short on other capital such a waste of good money. They borrow money from their 401(k), pay associated fees and penalties, then do the deal and pay capital gains taxes on the deal. It’s worth it in most cases because even though the taxes are high, profits on a solid flip leave them with very good returns. But there’s a better way…

If you use your 401(k) correctly to fund your fix and flips and other RE deals, you could avoid capital gains in many cases in part or whole.

$4.8 Trillion
Amount of money held in 401(k)s at the end of March 2016 according to the Investment Company Institute. This is important because this strategy is relevant to all investors, not just self-directed ones because it involves pulling money out of the retirement account before using it.

94 Million
The number of people the U.S. Department of Labor estimates either are presently or were in the past eligible for a 401(K) and, as a result, may have some money available for use. This is important because you might have money you don’t know about, and if you have been using it you might be using it inefficiently.

30-35 Percent
Amount that capital gains taxes usually cost when an eligible property is sold. This means if you bought and repaired that property for $20,000 and you sold it for $75,000, you would owe about a third of your profit ($55,000) in capital gains. So you would pay between $16,500 and $19,250 in taxes, leaving you with about $36,000. That’s a great return, but you could avoid those capital gains and the withdrawal fees completely and legally.

$63,000
Average gross national profit on flips in 2016 according to RealtyTrac.

Every year, thousands of real estate investors break into their retirement accounts in order to make early withdrawals and fund real estate deals. For many, it is the best decision of their lives. Real estate is not only far more predictable than the stock market, but it has a far lower barrier to entry and tends to create wealth and monthly income more quickly and reliably when held and managed correctly. For many investors, that “correct” way to manage their investments is to start out doing real estate flips.

The First One is the Hardest

For a new investor who has dedicated themselves to understanding how to flip, the process is usually relatively predictable. However, it can be hard to access those funds. To get some investment capital, many 401(k) owners opt to take an early withdrawal, which is legal but costly, from their retirement account and then use the money from their first flip to grow their investing business.

If they do the deal right, it definitely can work, but before they ever get started the IRS hits them with some heavy fees for taking that saved money out before they hit retirement age. Is this just a mean way for the federal government to make you feel bad? Actually no. In reality, it is meant to discourage people from pulling money out of their 401(k)s for anything less than something really, really important. If it was easy, everyone would access those funds constantly and their point of being retirement savings would be completely lost.

Oops! You Paid Too Much

Unfortunately, when investors pull money out of their 401(k) and use it to fund real estate transactions, the profit on those transactions is taxable, often in the form of capital gains taxes. That’s bad news, especially since they could have avoided the withdrawal fees and the capital gains taxes by leveraging a different strategy that their account custodian probably is fully aware of but is likely prohibited from advising or exposing to them!

Think Realty Magazine contributor Mike Ventry took the time to expose exactly what those 401(k) investors could (and often should) do better and differently in the “Real Estate and Retirement” section of the latest issue. Get all the details, including a case study, by signing up for a Think Realty membership. 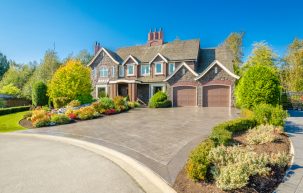 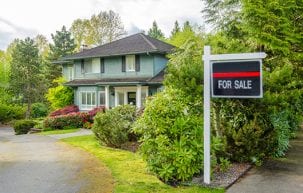 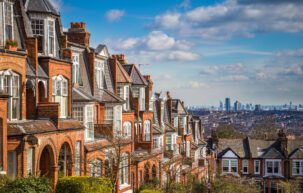 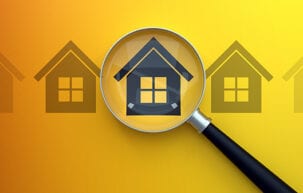