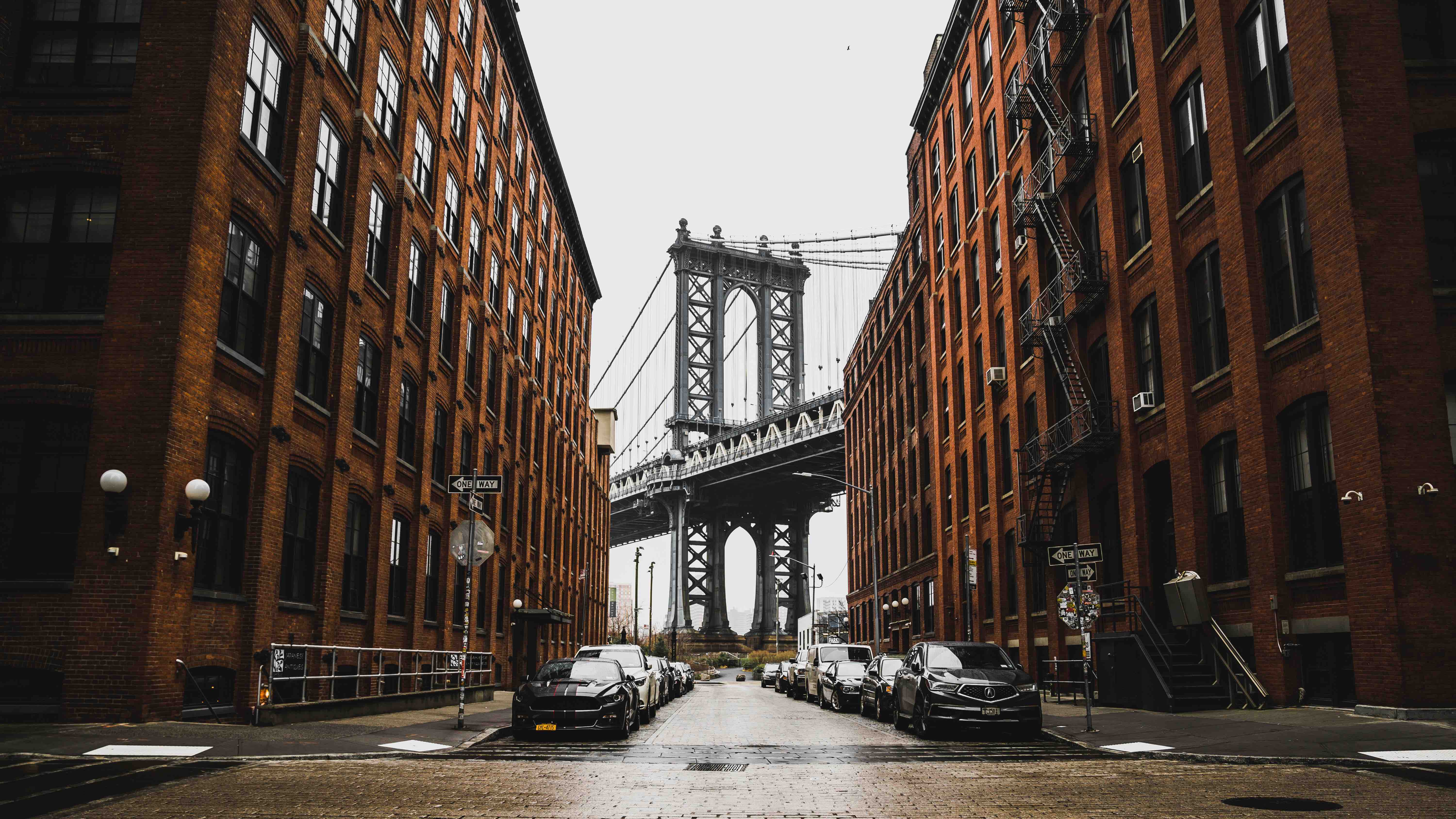 “One criticism of Opportunity Zones is that some of the selected areas don’t need tax incentives to inspire investments that would have occurred anyway.” - Zillow

Created by the Tax Cuts and Jobs Act of 2017, so-called “Opportunity Zones” are providing lucrative prospects for investors to reap tax incentives while also spurring economic revitalization in low-income communities.

Opportunity Zones offer investors in about 8,700 lower-income areas a deferral on capital gains taxes and an exemption on gains that are held for at least a decade. Some areas, however, appear to be more promising for investors than others, according to a recent analysis from Zillow.

“One criticism of Opportunity Zones is that some of the selected areas don’t need tax incentives to inspire investments that would have occurred anyway,” Zillow wrote. “Because the eligibility requirements for Opportunity Zones relied on sometimes lagged data and incomplete measures of economic distress, those familiar with the neighborhoods may be surprised to learn that certain tracts were eligible — and selected — as Opportunity Zones. Proponents of the policy argue selected communities like the Pearl District in Portland, Ore., or Long Island City in New York are limited exceptions and shouldn’t be used to judge the entire program.”

For background, the Tax Cut and Jobs Act of 2017 contained a provision that allows investors to avoid taxes on capital gains if the money is reinvested in designated “Opportunity Zones.” The goal is to generate economic activity in areas that have fallen on hard times. To qualify as an opportunity zone, areas must have above-average unemployment rates and income significantly below the regional median. More than 8,700 areas in the U.S. that encompass about 35 million residents have been certified by the U.S. Department of the Treasury as opportunity zones.

To determine what areas are most likely to see investment activity, Zillow looked at a variety of market trends in recent years as well as early changes to housing trends after the designation of Opportunity Zones. For more specifics on its methodology, check out Zillow’s full report here.