Continuing to Serve | Think Realty | A Real Estate of Mind 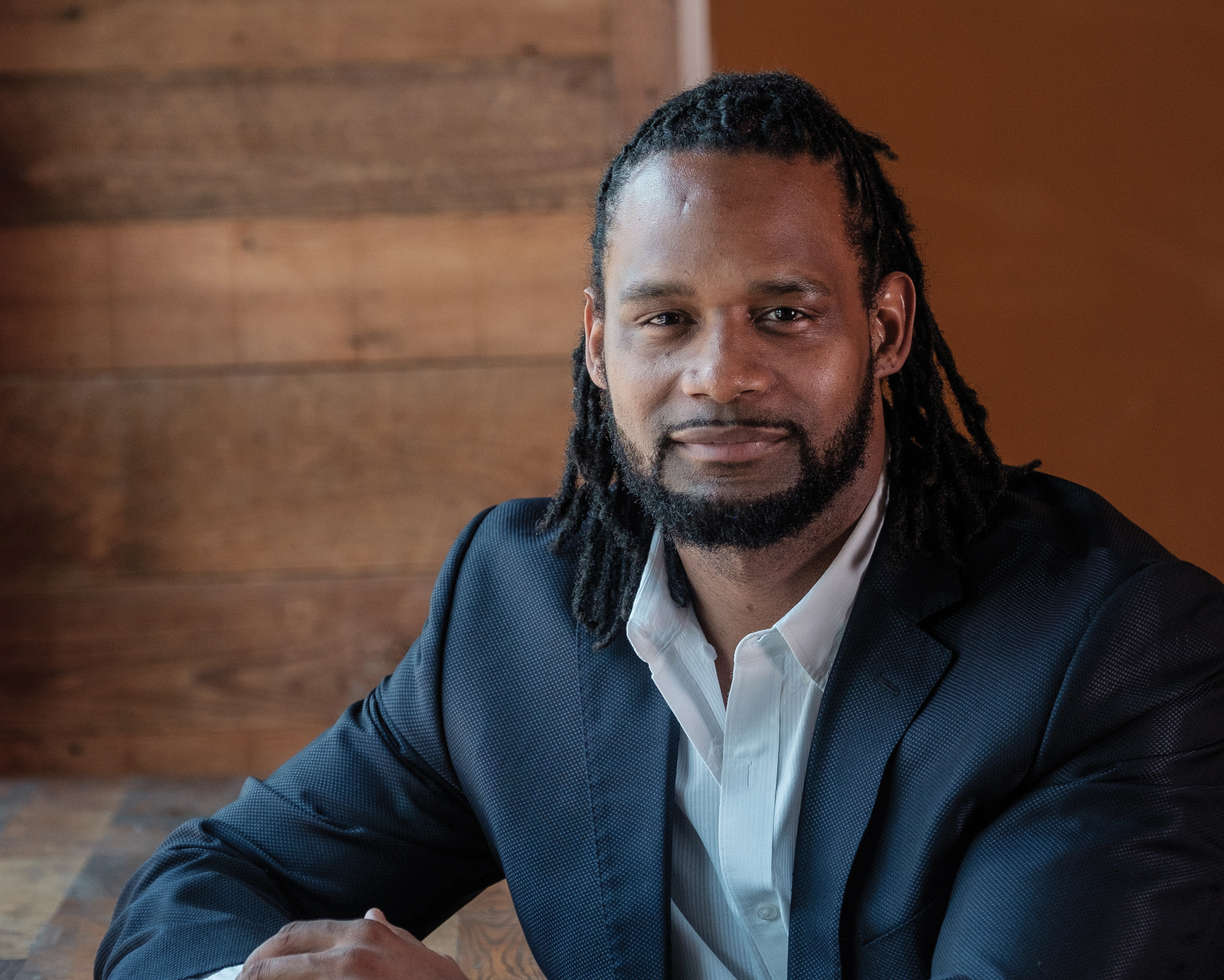 When Andy Williams returned from four years in the U.S. Marine Corps, he faced a tough transition.

“I was in an anti-terrorism team,” he recalls. When he returned to civilian life, he managed and expanded the real estate portfolio he had begun to build from overseas while he was in service. It helped keep him from “going crazy,” he said.

Ultimately, that portfolio led to a lot more than that. Williams’ continued desire to serve his country and assist his fellow veterans upon their return to the States has led to the creation of a real estate investing business that is simultaneously selfless yet highly profitable.

In recognition, Think Realty magazine salutes him as Humanitarian of the Year for 2016. He is one of 19 winners of the Think Realty Awards of Distinction that will be presented Aug. 11 at the Think Realty Global Conference in San Francisco.

Williams describes his motivation for his company, Recon Realty, this way: “I’ve always felt that it was important that if I were to invest, I’d invest into an asset that solves a problem or meets a need for an underserved community.”

Recon Realty is a self-described “elite veteran-founded, veteran-led real estate brokerage firm,” but the reality behind the business is much more far-reaching than that. Williams has made it his personal mission to reach, train and employ as many veterans as possible in his business.

In fact, whether a vet is best suited to contract work, rehabbing, landlording or working in plumbing or electricity, Williams and his company strive not only to provide a venue in which that veteran can work and thrive, but also to provide the training for veterans and their own businesses to expand and grow in the real estate community.

“I learned very fast that there is a reason (real estate and construction trades) are called ‘skilled trades,’” he laughs, adding, “Just because a Marine can shoot a rifle doesn’t mean he can lay electricity. Just because he can run a patrol doesn’t mean he is the best plumber.”

However, that knowledge led Williams to the realization that, in his words, “Real estate is probably the greatest industry where the largest impact for the veteran community can be made because there are so many touchpoints on the transaction.”

With this in mind, Williams continued to work with existing veteran-owned businesses and to employ fellow veterans. He also started eyeing his own network of veterans for individuals who were struggling.

“I had a veteran that was working on one of my companies that we had to let go, but it wasn’t because he was a veteran or didn’t fit,” Williams says. “He couldn’t focus; he couldn’t stay ‘on station’ long enough.”

Instead of simply letting the man go, Williams decided to teach him to be a landlord, a sector of the industry in which things are constantly changing, and the veteran was highly successful in that position.

After that, “I said, ‘Let me see if I can help veterans become landlords,’” Williams says, adding that whenever possible, his company also works to bring business and industry into neighborhoods that can benefit in meaningful ways from the added value that a solid, well-managed rehab- and rental presence can bring.

“I find a little city. I sit down with the mayor. I follow highway movements,” Williams says, noting that when the veteran took on a 10-house package, Williams coached him through it from planning improvements to the properties to implementing the changes and managing the properties.

“He made a few mistakes, but he got through it, (and) I ended up increasing my rent (and) getting a little more cash flow,” he recalls.

That project led to another, larger project, and pretty soon Williams’ mission was taking on a distinct shape. “I’m teaching veterans to become landlords,” he says, pointing out that every facet of his business is guided by a Marine Corp tenet: “Serve, and when you leave, continue to serve.”

Williams is helping restore one of the most underserved communities in America through Recon Realty and his other endeavors.

“There is a huge problem in America: There are too many veterans who are underemployed and unemployed,” he says. “All I’m doing, with a very, very passionate approach, is impacting my community one veteran at a time. If I teach one, they teach one who will teach one.”

By any standard, that mission is already a success.