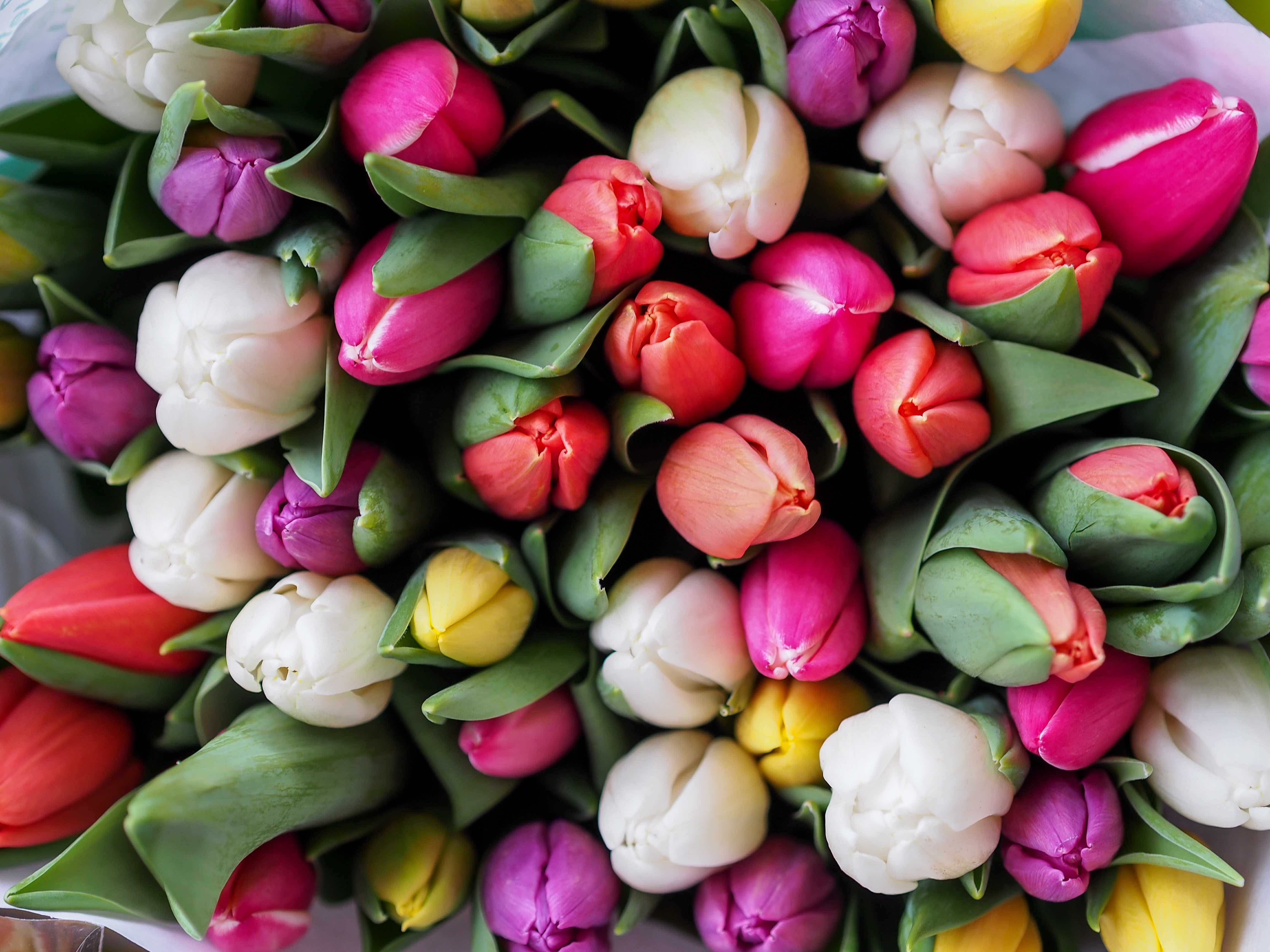 “For home sellers, the best time to list a home for sale has remained remarkably consistent. Once again, U.S. homes listed for sale on Zillow in the first half of May have sold for more money and more quickly than the average listing throughout the year.” - Zillow economist Jeff Tucker

As the realtors prepare for what’s anticipated to be a booming Spring season, sellers are eyeing when exactly to list their homes.

And thanks to a recent study from Zillow, sellers have more insight on when to list to maximize their time and returns. Data indicates that not only do homes sell faster in May, but they on average, sell for $1,600 more than the average listing throughout the year, according to Zillow.

“For home sellers, the best time to list a home for sale has remained remarkably consistent,” wrote Zillow economist Jeff Tucker. “Once again, U.S. homes listed for sale on Zillow in the first half of May have sold for more money and more quickly than the average listing throughout the year.”

Across the United States, homes that are listed between May 1 and May 15 typically sold for about 0.7 percent more and six days faster than usual. While the precise time to list varies according to each market, the typical window sellers should aim for is in the middle of Spring, according to Zillow.

“In 29 of the 35 large markets analyzed, the magic two-week window for listing fell between the second half of March and the first half of June,” Tucker said. “In the remaining six markets – Charlotte, Dallas, Houston, Las Vegas, Miami, and Tampa – the magic window was the first half of July.”

Minneapolis-St. Paul reported the largest price boost from the early-May window, Zillow found. Homes listed during May 1 and May 15 in Minneapolis-St. Paul sold for about 1.8 percent more — roughly $4,900 on the median local home. San Jose, Calif., and Chicago also enjoy nice value bumps of about 1.5 percent in early May, netting sellers on average about $18,900 and $3,300 more, respectively.

In addition to higher returns, investors can anticipate faster selling times, Zillow found. For example, in Cleveland, homes listed in early May sell 13 days faster than an average listing throughout the year.

Check out the interactive graph below for a more detailed look at the best month in which to list a home.