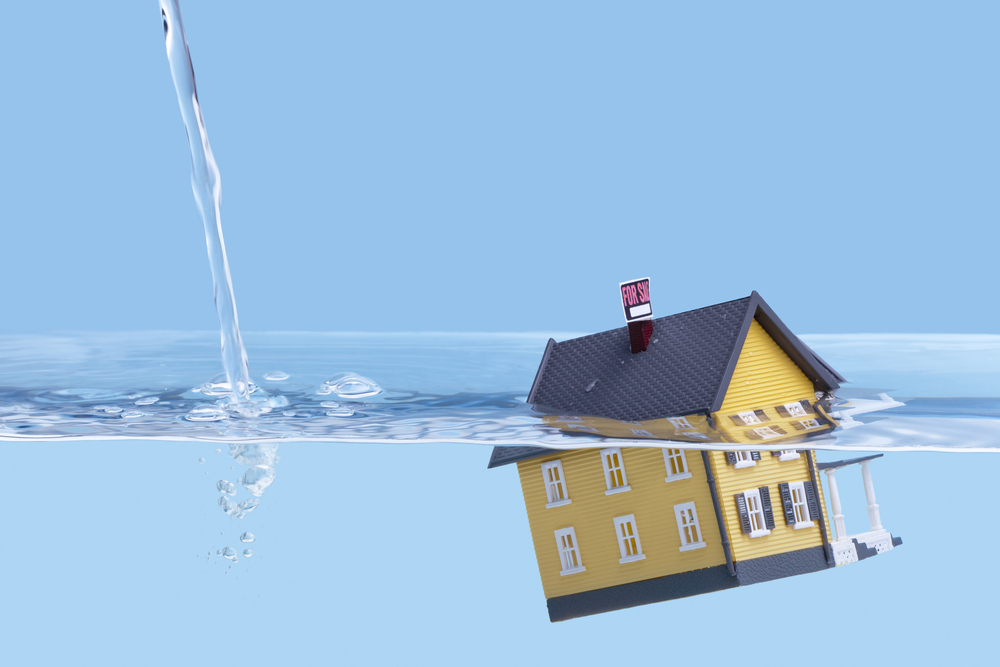 For the analysis, RealtyTrac looked at publicly recorded mortgage and deed of trust data it collects and licenses along with eligibility criteria provided on the FHFA Fact Sheet for the new modification program, which loan servicers must offer to eligible borrowers by the end of the year. To be considered eligible in the RealtyTrac analysis, the seriously underwater properties (loan-to-value ratio of at least 125 percent) needed to also be actively in foreclosure, owner-occupied and have an estimated loan amount no more than $250,000 on a loan that is guaranteed by Fannie Mae or Freddie Mac.

Out of 6,703,857 million seriously underwater U.S. properties as of the end of Q1 2016, the RealtyTrac analysis estimated that 33,622 (0.50 percent) would potentially qualify for the FHFA principal reduction program.

Among metropolitan statistical areas with a population of at least 500,000, those with the highest share of seriously underwater homes potentially eligible for the principal reduction program were Philadelphia (1.65 percent); Rochester, New York (1.22 percent); New York (1.20 percent); Springfield, Massachusetts (1.17 percent); and Chicago (1.14 percent).

Number of seriously underwater properties decreases 638,000 from a year ago

“The pace at which the number of seriously underwater mortgages is dropping is certainly impressive while Seattle homeowners are seeing substantial improvement in their equity,” said Matthew Gardner, chief economist at Windermere Real Estate, covering the Seattle market. “As this trend continues to improve, it may well allow some homeowners to sell as they come out from being underwater. This is important in markets such as Seattle that are suffering from incredibly low inventory.”

“South Florida escalating property values continue to increase the equity for homeowners — with equity-rich homes increasing 18 percent from a year ago — and decrease the negative equity — with homes underwater down 17 percent from a year ago,” said Mike Pappas, president and CEO at The Keyes Company, covering South Florida. “Many properties are still recovering from the boom prices of 2005 and the subsequent precipitous drop in 2008.”

Counter to the national trend, there were 35 out of 104 metro areas (34 percent) where the share of seriously underwater properties increased from a year ago, including New York (up 4 percent); Philadelphia (up 2 percent); Charlotte (up 17 percent); Cincinnati (up 4 percent); and Columbus, Ohio (up 18 percent).

Number of equity rich properties increases nearly 1.3 million from a year ago

At the end of Q1 2016, 28.8 percent of all properties in foreclosure were seriously underwater, down from 35.1 percent a year ago.

“As equity has continued to increase during Q1 2016, we are experiencing a process of mortgage servicers calling mortgage notes in default in a much quicker fashion than what we have noticed in recent years,” said Michael Mahon, president at HER Realtors, covering the Cincinnati, Dayton and Columbus markets in Ohio. “Should homeowners find themselves in the unfortunate circumstance of falling behind in mortgage payments, they should immediately reach out to their local Realtor in determining options of taking advantage of this increased equity, as many homeowners are still under the perceptions of past home pricing from the previous economic decline. As homeowners’ equity position continues to improve, options for defaulted homeowners to avoid potential foreclosure equally improve.”

The RealtyTrac U.S. Home Equity & Underwater report provides counts of residential properties based on several categories of equity — or loan to value (LTV) — at the state, metro and county level, along with the percentage of total residential properties with a mortgage that each equity category represents. The equity/LTV calculation is derived from a combination of record-level open loan data and record-level estimated property value data and is also matched against record-level foreclosure data to determine foreclosure status for each equity/LTV category.

Seriously underwater: Loan to value ratio of 125 percent or above, meaning the homeowner owed at least 25 percent more than the estimated market value of the property.

Equity rich: Loan to value ratio of 50 percent or lower, meaning the homeowner had at least 50 percent equity.

Foreclosures w/equity: Properties in some stage of the foreclosure process (default or scheduled for auction, not including bank-owned) where the loan to value ratio was 100 percent or lower.