$1 Million Cities on the Rise in the U.S. | Think Realty

$1 Million Cities on the Rise in the U.S.

$1 Million Cities on the Rise in the U.S. 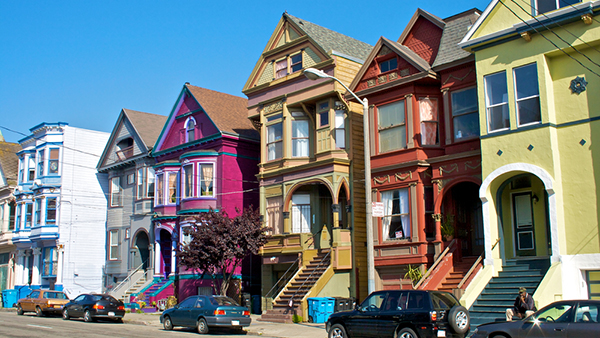 The United States has 197 $1 million cities according to Zillow’s $1 Million City List, which identifies cities with median home values of $1 million or more. 33 of those cities are new additions within the past 12 months, and Zillow analysts predict another 23 cities will join the rankings by June 2019.

Aaron Terrazas, Zillow’s senior economist, describes the cities as “affluent and exclusive suburbs with very strict building restrictions in communities adjacent to finance and tech hubs.” Terrazas added, “Although home value growth is expected to slow over the next year, particularly at the high end of the housing market, the number of cities where more than half of homes are valued in the seven digits is expected to jump to a new all-time high over the next 12 months.”

Which Cities are Next?

Two cities on the list are the first to reach these home values in their respective states. Biltmore Forest, located near Asheville, North Carolina, posted median home values of $978,900. Zillow predicts by June 2019, home values in Biltmore Forest will be $1,005,018. Anna Maria, Florida, located on a barrier island on Florida’s Gulf Coast near Sarasota, will likely be the first Sarasota metro area city to make this benchmark. Anna Maria’s present median home value is $964,200, but by June 2019, Zillow predicts it will be just over $1 million, at $1,009,404.

Zillow also provided a list of $1 million cities located within the largest U.S. metro areas. Here are the top five median values and their associated cities and metropolitan areas: